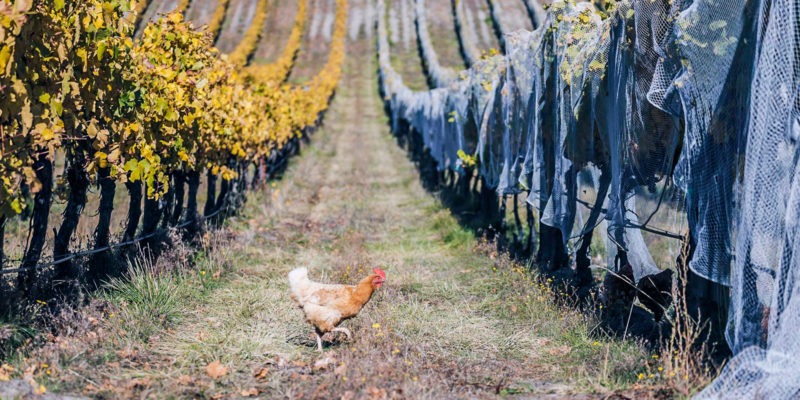 The organic philosophy and sustainable ethos of Bannockburn’s Carrick Winery has recently been acknowledged by the New Zealand Organic Wine Awards.

Only 10% of New Zealand’s wineries have gained the organic label, though Bannockburn, and Central Otago in general, punch above their weight in this respect.

Carrick Wines have taken the organic vision an extra step above the organic requirements, by linking their entire property with the sustainable mission.

“It is easier for us to do this well at Carrick, as it is a single-site property,” says Sales and Marketing Manager, Catherine Douglas, adding, “We go beyond the vineyard – it’s about people, recycling, native planting for the entire property.”

The judges said of Carrick “The Sustainable Winery of the Year accolade recognises where a winery has excelled above and beyond SWNZ requirements, and organic certification, to achieve a status that can truly be recognised as environmentally sustainable.

A tour of the site takes you through the chicken coop, the food waste management centre, the extensive chef’s garden for the restaurant, and the composting area.

They employ a hybrid vehicle policy for the management team and are regenerating native habitats from their plant nursery.

The entire team are on board to make this work as a united 360-degree whole, earning the judges’ comment, “Carrick makes meaningful gains with regards to their environmental responsibilities.”

New owner Ali Cleveland says, “We want to just carry on the good work that Cliff (Wickman, vineyard manager) and Rosy (Menzies, winemaker) have done, and continue on this path for our future generations.”

By avoiding any toxic run-off into Lake Dunstan and downstream, Carrick are also acting responsibly for the Central Otago community. 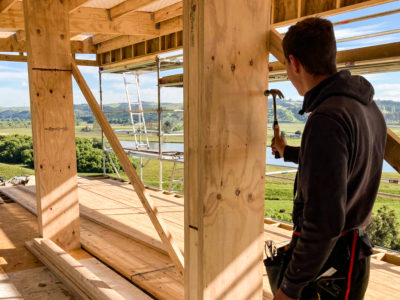 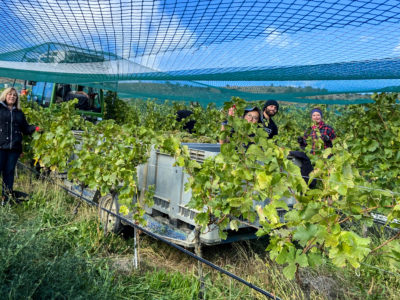 Vineyard workers to the fore –
a successful harvest 2022 achieved 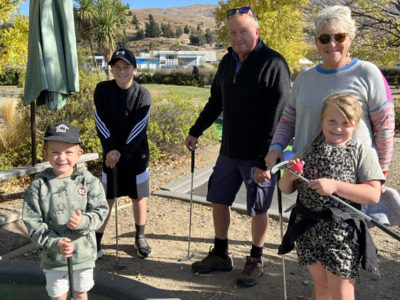 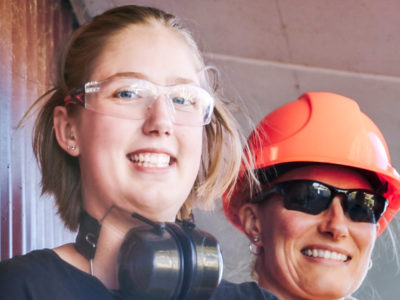 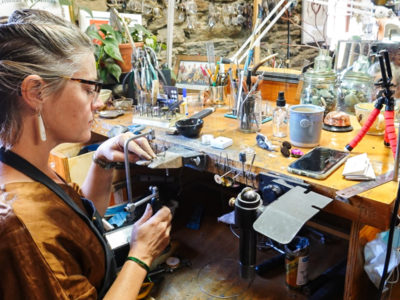 Fabulous Friday Celebrations for Nicole at Objects of Art