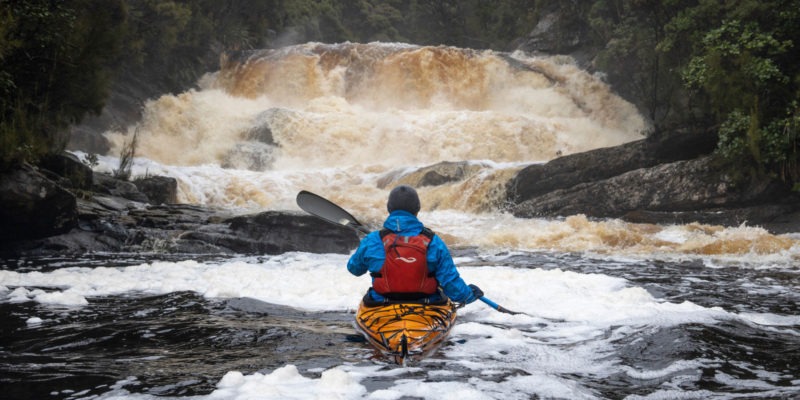 In these times when venturing to exotic winter playgrounds is not wise or likely, hundreds of Central Otago adventurers revelled in the opportunity to become ‘armchair mountaineers’ for the duration of the 19th NZ Mountain Film and Book Festival.

For those able to view the whole programme in Wanaka, there were the delights of meeting up with fellow enthusiasts, old and new, and getting excited about one’s particular obsession, be it rock, ice, snow or water – or all of the above.

There was also the chance of hearing first-hand reports, from respected speakers, of exploits of film makers, photographers and risk takers, including a favourite from Mark Watson on his epic multi-year cycle journey from the top of the Americas to the bottom.  Well, not quite the bottom, as he and partner Hanna Black made a quick exit from Patagonia when Covid-19 hit last year.

The Cromwell night featured the winners of each category of films.

Best short film was the five minute Spellbound, directed by Richard Sidey – a look into the contemplative aspects of base jumping(!)

Then came the Best Snow Sport film, by Alex Marchesseau, a Frenchman, on a journey to climb Mt Logan in Canada, and then ski, snowboard and mono ski down the 3,800 metre ridge.

The winner of the Best New Zealand film was ‘In the Theatre of the Gogs’, again by director Richard Sidey.  It was a contemplation of the southern wilds of New Zealand by him and fellow Wanaka photographer Christopher David Thompson.

The final film shown in Cromwell was the Grand Prize winner, an incredible film called ‘K2: Impossible Descent’ by Steve Robillard, of Austria.  It follows Andrzej Bargirl as he attempts to ski the most dangerous mountain on earth.  It was interesting too to see the emergence of drones assisting in route finding and in safety.

Having been to the full programme, my personal favourites were the people stories – five Bolivian indigenous woman attempting to climb the highest mountain in America, dressed in their national skirts and petticoats to honour the mountain; Nancy, the 91-year-old surfer in Christchurch; the Canadian man who celebrated his 70th birthday by repairing one of his old wooden canoes and inviting his family on a river adventure.

The festival is a non-profit organisation which supports the New Zealand adventure filmmakers and distributes profits to charities.

Mark Sedon, who with his wife Jo has led each of the 19 festivals, admits to having been a little nervous in the lead-up to the festival, when Wellington went into lockdown, but says,

“We were pretty stoked with how the festival went this year.  Numbers were up in Wanaka, but slightly down in Cromwell and Queenstown – perhaps because of our on-line programme. The biggest part for us is the conversations that happen in the breaks throughout the festival.”