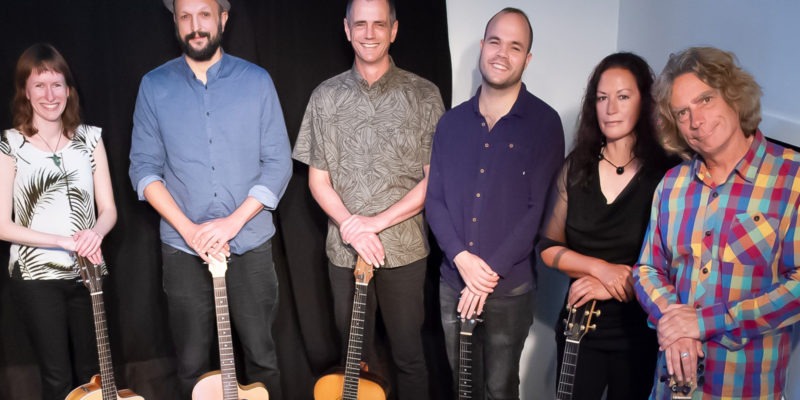 Gitbox (Pidgin for ‘guitar’) Rebellion, the acclaimed, exuberant blend of jazz, rock, fold and classical live music, is on a national tour this month, and coming to Cromwell on Friday, 13th August.

The innovative six-piece guitar ensemble has been described as ‘Igor Stravinsky meets Pete Townshend’, and the group’s leader Nigel Gavin describes it as music for those who really listen to music.

New-York born Nigel Gavin, one of New Zealand’s musical treasures, is a former member of Robert Fripp’s League of Crafty Guitarists and has worked and recorded with many of our musicians, including The Jews Brothers.

In 1987, he taught at the School of Creative Musicianship in 1987, and his students Kim Halliday, Russell Hughes and Jon Pease became the original members of Gitbox Rebellion.

They reformed the group in 2017, after countless requests from people who attended live performances and listened to both albums.

The concert has been met with great reviews on this tour, and NZ Herald says the group ‘played with a discipline and rapport that would be the envy of any classical chamber orchestra.

In sum, Gitbox Rebellion provides stimulating, intelligent, and above all approachable music.’ 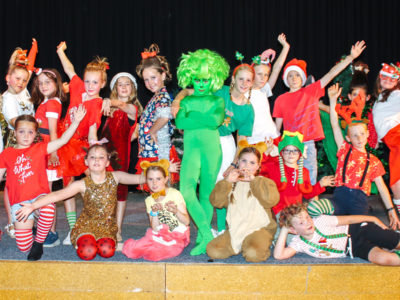 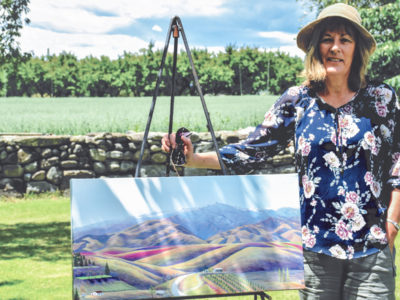 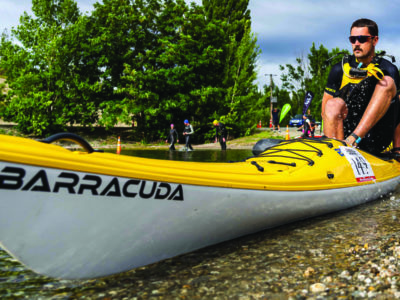 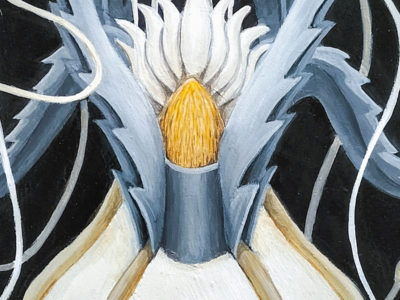 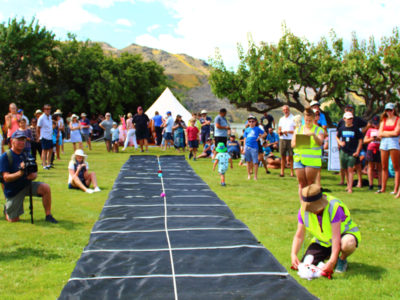