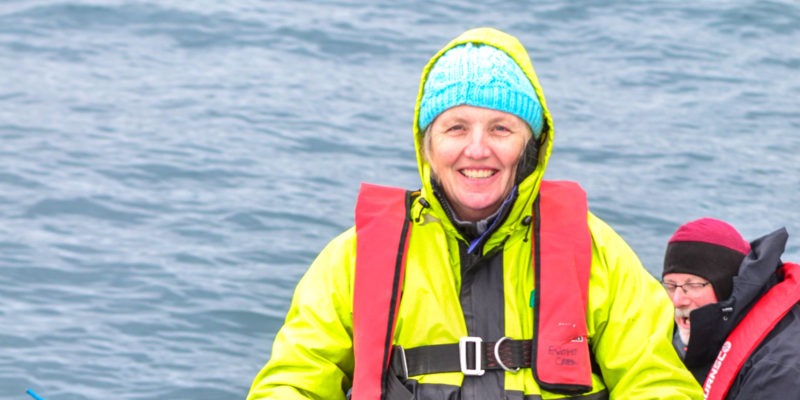 Jan Hudson, resident of Bannockburn, had never seen a whale up close and personal, but it was definitely high on her bucket list.  In winter 2021 she received an offer she just couldn’t refuse, even though it meant facing her fear of sea-sickness.

“It was unimaginable to have this opportunity, to go with whale scientists, in an area which is so remote and so limited to who and when, and even the scientists have a ten-year gap between approved projects – this was my bucket list on steroids!”, says Jan.

Jan’s partner, Murray Watson, is part of the main core of staff on ‘The Evohe’, owned and captained by Steve Kafka, past resident of Cromwell. It was on this boat that Jan was to travel 500km south of New Zealand to the uninhabited Auckland Islands.

These islands were given marine mammal sanctuary status in 1993 and were designated a World Heritage Site in 1998. The Auckland Islands – Motu Maha Marine Reserve was established in 2003.

The Tohora right whales are unique to New Zealand, and the only large baleen whales that can be seen from the beach. They are slow swimmers, but very acrobatic and inquisitive.

They range in length from new-born 4.5 metres to adult 18 metres.

Each right whale has its own unique trademark of white growths, called callosities, which act like fingerprints to aid in identification.

Jan says that the scientists were a very clever, dedicated group and they were generously keen to teach the crew about the whales and their habits.

In 2003 a nation-wide research project was established to follow the movement patterns of southern right whales.

The team of six scientists, from the University of Auckland, led by Emma Herald, hope that tagging the whales’ tracks will help identify rich feeding areas in the expanse of sea the whales visit.

Once identified, these areas can be protected.

As a junior crew member, Jan’s main task was to allow the scientists to smoothly get on with their tasks.

That meant cooking, cleaning, looking after the equipment, and, a favourite job, standing look-out for the ships so that it safely manoeuvred through the hundreds of whales that hugged the coast.

Another team on board was a 3D film crew, making interesting 3D interactive experiences for children.

So, at night Jan could don 3-D goggles and watch whales, sea lion pups, and birds from drones, sea level and underwater perspectives.

Back on terra firma, Jan says, “I had a fantastic time and came away with such admiration for the powerful and important work the scientists do. They are so mindful and respectful in how they engage with the whales.” 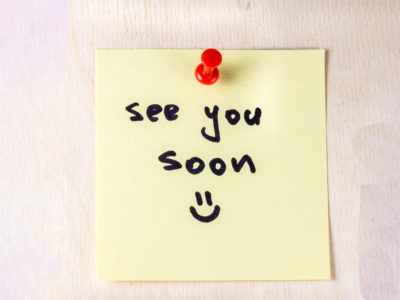 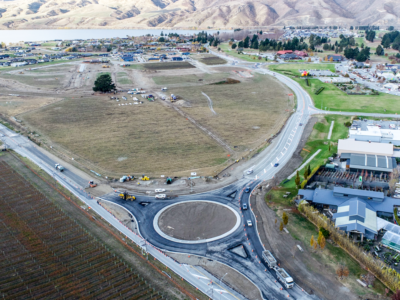 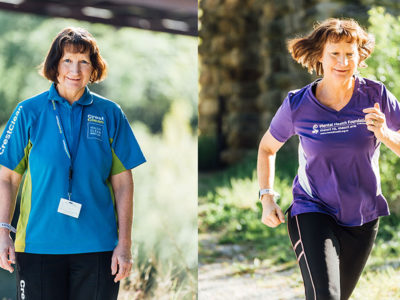 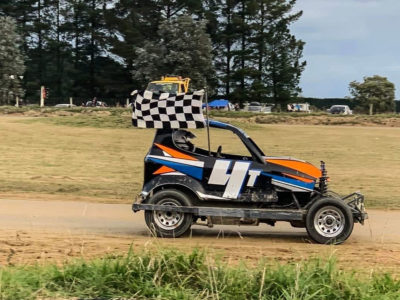 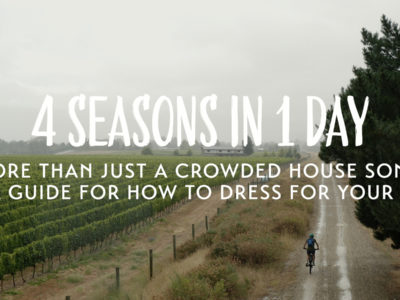