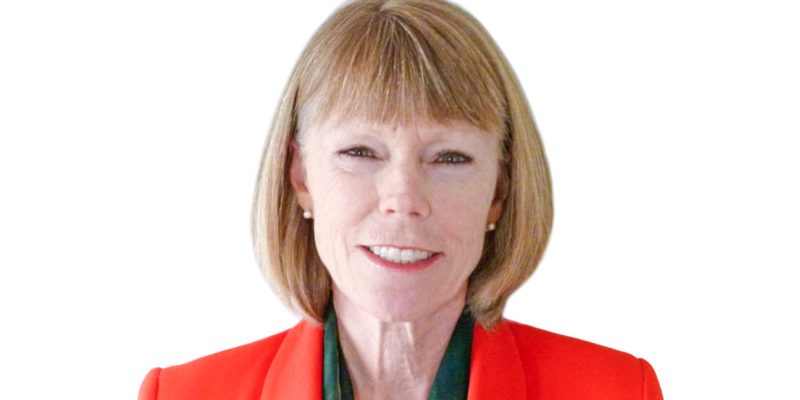 Ms Robertson says, “Hetty has over 25 year’s governance experience on boards covering a broad industry range, and she has a strong history of volunteering for community organisations and events over this time, having lived in the central lakes region since 1995.”

Van Hale says she is delighted to continue her role as trustee.

“It is an honour for me to be able to serve on the board of Central Lakes Trust; an organisation focused on improving community wellbeing.

We are incredibly lucky to have such an asset as a community funding source,” she says.

The Trust has $450 million in assets, including 100% ownership of Pioneer Energy Ltd, and it currently distributes over $9 million annually to charitable causes within the central lakes community.

Ms Van Hale was appointed to the board in December 2018 as the third appointed trustee in a governance structure voted for by referendum in 2016 and is current deputy chair of the Trust.

The structure allows for three appointed, alongside five publicly elected trustees. The term of office being three years and the maximum period a trustee can serve is nine years.

“These appointments protect the Trust in terms of continuity in governance”, says Ms Robertson, herself one of the appointed trustees.

“Over time, the diversification, scale and complexity of the Trust’s investment portfolio has intensified, and the Trust increasingly requires trustees that can bring appropriate expertise to decision making and greater continuity at a governance-level.”

Van Hale’s appointment comes prior to the 2022 election year.

Every three years, we, as a community get to vote on who will represent us and serve on the Board of Central Lakes Trust.

Ms Robertson says, “Now more than ever our Trustees need to be in touch with the contemporary needs of our community.

The impact our growing population and changing demographics mean as funders, we must ensure an understanding of community need rather than demand, and respond accordingly while being fiscally responsible with community money.”