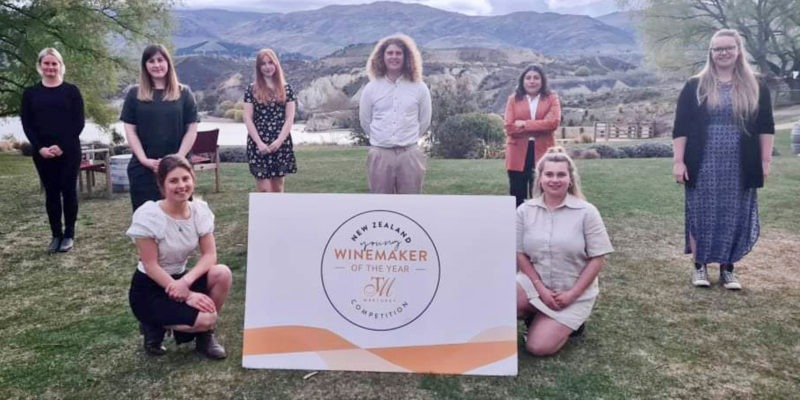 Congratulations to Jordan Moores from Valli for becoming the 2021 Tonnellerie de Mercurey Central Otago Young Winemaker of the Year.

He is thrilled to have taken out the title and very excited to go through to the National Final which will be held in Central Otago for the first time this year in late November.

No doubt there will be a large local crowd supporting him in the buildup and on the day.

“I’m going to give myself the weekend off” he said “And then get back into the study and preparation. It’s really exciting to be going through.”

Hannah is currently on maternity leave, so not only did she impress judges with her great winemaking skills and knowledge, but also her multi-tasking skills as in between challenges she managed to check in with her little one who was there with her babysitter.

Congratulations also goes to Emily Townshend from The Boneline in North Canterbury who came third.

Contestants from North Canterbury are eligible to enter the Central Otago competition and Emily certainly did her region proud.

The competition was held at VinPro in Cromwell on 16th September and the winners announced at the Awards Dinner held at Carrick Winery.

The judges were impressed with the passion and professionalism of all the contestants who really stretched themselves throughout the day.

Hannah was also awarded a prize for delivering the best Fruitfed Supplies Speech and also the People’s Choice Award for the best blend of Pinot Noir made during the competition. Jordan took out the prize for the Vin Olympics, the race at lunch time which involves more light-hearted challenges like rolling barrels and separating eggs, but useful skills to know in the winery, nevertheless.

Jordan will compete against the winners from the Marlborough and the North Island, whose competitions will be held in October.

These dates were pushed out due to the lockdown, as with the National Final. Organisers were thrilled to get the competitions underway.

As the Central Otago competition was held under Alert Level 2 government guidelines were strictly adhered to ensuring everyone was safe.

The winner of the National Final takes home an impressive prize package which includes a bespoke mini-French oak barrel trophy, an overseas visit to Tonnellerie de Mercurey in Burgundy (when borders open) the opportunity to be an Associate Judge at the 2022 New World Wine Awards, cash and will also review their favourite wines in DrinksBiz magazine.

Jordan took home from this competition $1000 cash, the Oxford Companion to Wine, a premium Church Road wine and an Educational Trip with Fruitfed Supplies which will take place after the National Final along with the other two finalists. 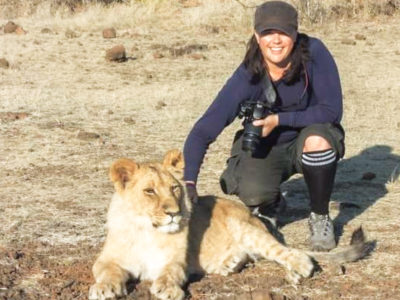 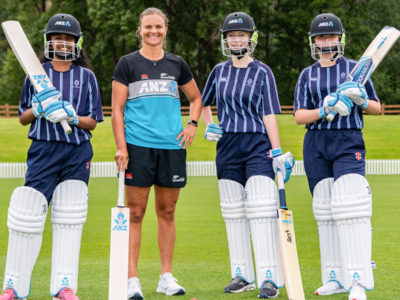 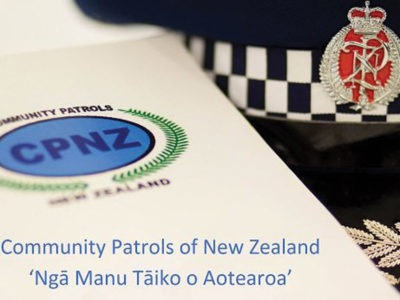