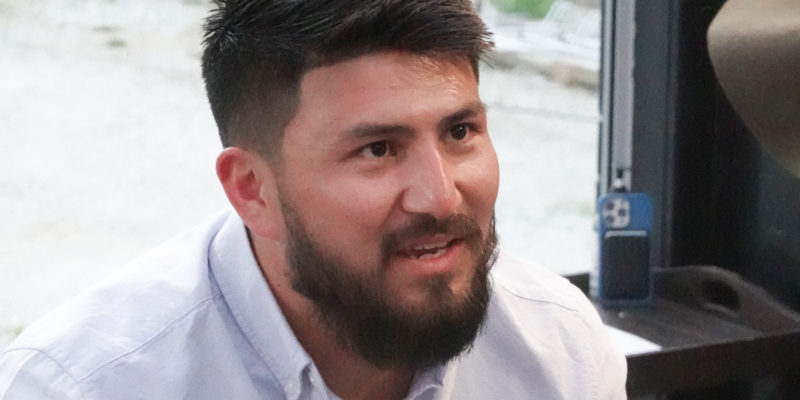 A large audience were privileged to attend the author event at Desert Heart Winery last Friday, to hear Abbas Nazari tell of his extraordinary life and how his family’s rescue from a sinking boat led to resettlement in New Zealand.

Abbas was in Central Otago at the invitation of Cromwell Paper Plus, to promote his book ‘After the Tampa’. When in 2019 he was asked to write a book about his life, Abbas declined, thinking that he had nothing of interest to say. He then realised that there was a story that deserved to be recorded.

He says of the book, “It has my name on the cover, but the story belongs to all of the 433 asylum seekers who were rescued from drowning in the Indian Ocean by the Norwegian container ship, the “Tampa”.

Abbas was at the event with his mother and father and two of his brothers, all keen to be in Central because it reminds them so much of the small village in Afghanistan, high in the mountains of the Hindu Kush, which the family left behind in 2001.

At that time, as the Taliban grew in power, it began ‘ethnic cleansing’ and Abbas’s parents faced persecution, to the point that they could not stay in Afghanistan. They fled, with their five children under five, and no plan.

When their over-crowded boat was rescued in Australian waters and the Tampa sent an SOS message to Australia, the captain received the reply, “Australia closed – go elsewhere.”

The family are grateful that they were chosen as some of the ‘lucky few’ to be resettled in New Zealand.

Abbas speaks well of all countries, saying that Australia is geographically closer to escaping ‘boat people’, and takes more refugees per capita than New Zealand.

He credits the success of his life in New Zealand to the wonderful welcome he received in the West Auckland community, which set him on a confident start to his life in Christchurch, where he and his siblings thrived. He has recently returned from Washington DC as a Fulbright Scholar, with a master’s in security studies.

Abbas hopes to help children of refugee backgrounds to build meaningful lives. After the events of August 15 this year, he asks New Zealanders to e-mail their local MPs to urge them to do more for the Afghanis trapped by the Taliban. 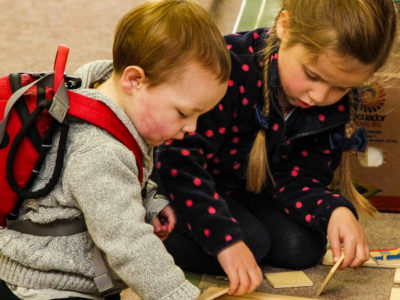 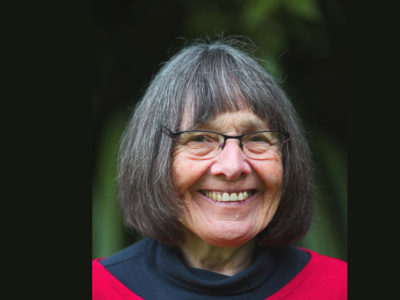 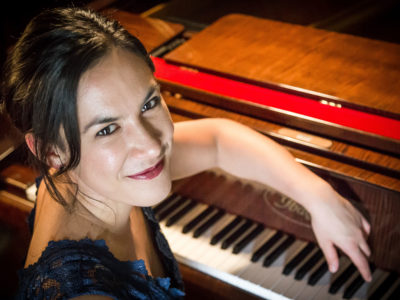