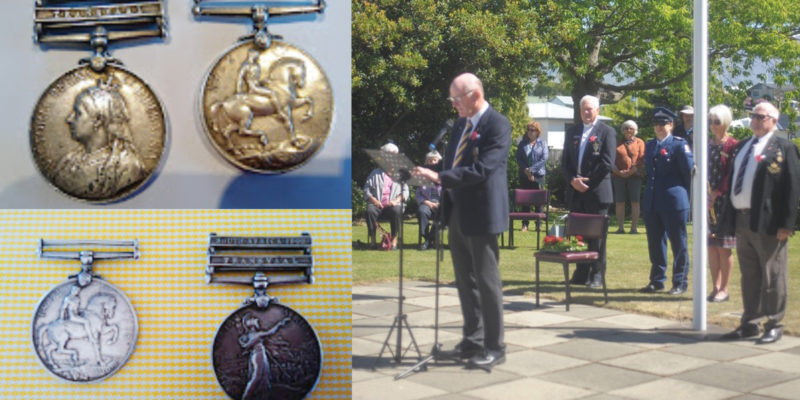 The efforts of a local woman and the patient voluntary hours of a retired major, have seen the return of a pair of military medals to the recipient’s whanau.

When local woman Roz Cull inherited medals from her grandfather, Alfie Barnes, she understandably assumed them to have been his. That is, until she found that the medals each had a name engraved on one side.

The medals both bore the name of James McConnell – one being a Queen’s South Africa Medal from the Boer War, and the other a British War Medal from World War 1.

Roz has since discovered that the medals were found by her father in a second-hand writing desk.

After a considerable period of quandary, Roz discovered Medals Reunited New Zealand, ‘a 100% not-for-profit, self-funded service that is free of any fees or charges’, and its founder/director, Ian Martyn, (retired) Major, New Zealand Army.

Ian discovered that James McConnell was born in Millers Flat on 9 November 1883. After schooling there, he became a labourer, a shepherd and farm worker, before volunteering for service in the Boer War and went away as a trooper with the 9 Contingent NZ Mounted Rifles.

On return, James moved from Burkes Pass to Fairlie to work on a farm.

In 1914 he re-enlisted for war services and was deployed with the Canterbury Infantry Battalion landing in Gallipoli ten days after the initial landings on 25 April 1915.

Wounded in the right foot, he was invalided back to Cairo then shipped to France.

He saw service in most of the main battles of the NZ Division.

After 4 years and 155 days overseas, he was Medical Boarded out of service suffering severe Dyspnoea.

James returned to his home in Burkes Pass and developed chronic pulmonary TB.

He married Ellen Christina McMillian a short time before his death in Timaru hospital on 15 August 1924.

Says Ian, “It is a pleasure to finally see Tuberculosis victim James’s Boer War and WW1 medals returned to the McConnell family descendants.

Full credit to Mike Stanley of Dunedin, MRNZ’s part-time journeyman researcher for bringing this case to a conclusion by joining the dots.”

Roz is very happy to have the medals returned to the family, saying, “It has taken a while, but I am very grateful to Ian for his thorough research.” 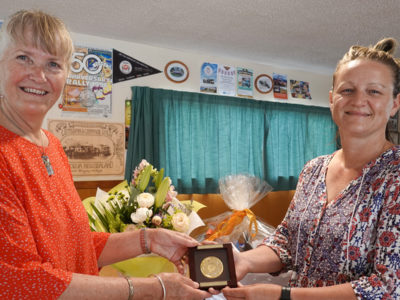 Swim Coach sent off in style 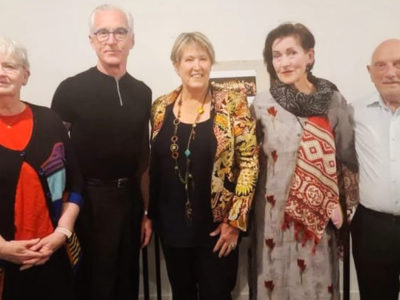 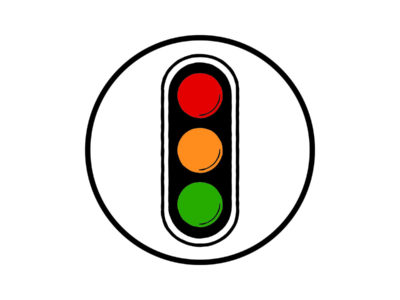 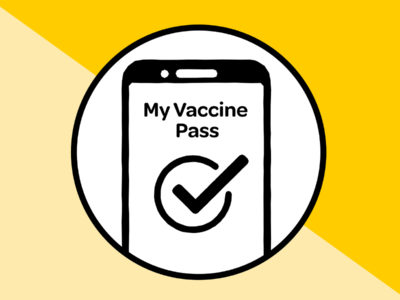 Have you got your My Vaccine Pass? 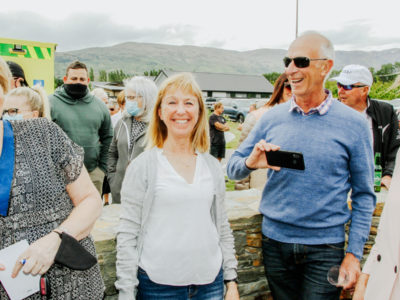