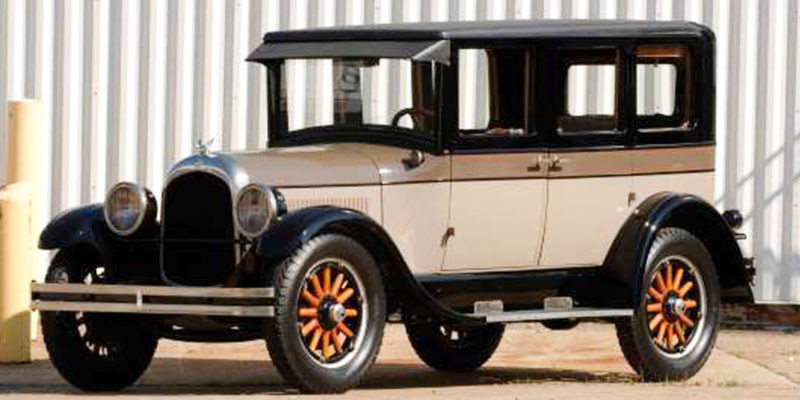 Malcolm was from the old school,” horsepower” was king.  He saw the benefits of motor vehicles and realised that they were easier to go places in. A horse had to be caught (if it was willing) and harnessed before he could go anywhere. When he got home the horse/horses had to be unharnessed groomed and fed.  The vehicle could be put it in the shed switched it off and left.

He bought a Ford Model T in the mid to late 1910’s and learned to drive.  In these cars gears were selected via pedals on the floor. There was one for low gear and one for reverse, a combination of the two for high gear. There was also a hand brake. The accelerator, choke, and spark were pre-set via levers in the centre of the steering wheel. The engine was started by crank handle. Quite a skill which Malcom is reported to always had difficulty with.

Malcolm attended the 1926 Dunedin Exhibition and saw a 1926 Chrysler 6 for the grand price of 450 pounds. Presumably he thought this was a simpler vehicle to drive than the Ford. He bought one and it was delivered to him in Cromwell. Jim (my grandfather) learned to drive it first then had to teach Malcolm.

The Chrysler was quite different to the Ford. It had a gear stick, and three-foot pedals- clutch, brake, and accelerator.

Picture this- the vehicle is in the garage. Malcolm is behind the wheel of this brand-new car for the first time, his pride and joy. Jim’s instruction, start the car, foot on the clutch, put it in reverse gear, little accelerator, let clutch out slowly. However, Malcolm being Malcolm and being used to the Ford, let the clutch out too fast and too much accelerator, the vehicle lurched forward and hit the end of the garage and stalled the engine. He had selected a forward gear, not reverse.

Malcolm went into horse mode both feet planted on the floor, one on the accelerator, both hands pulling on the steering wheel shouting at the top of his voice WHOA WHOA WHOA.

From then on Jim was the chauffeur. 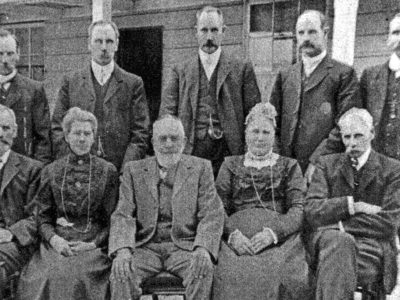 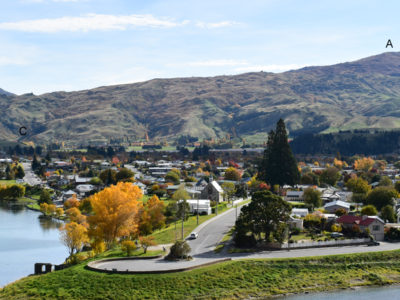 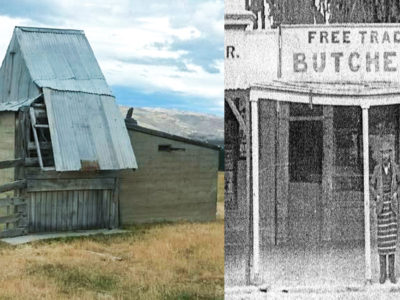 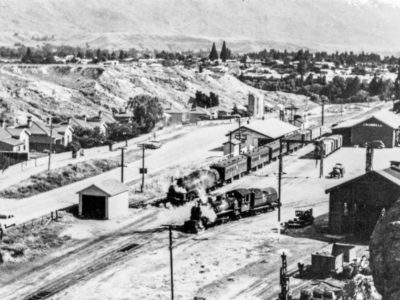 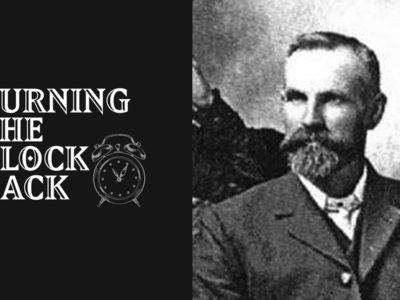 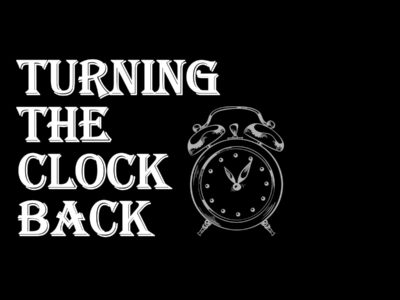 Contributed by Len Riggir
Turning the Clock Back

Turning the Clock Back – Land Purchasing