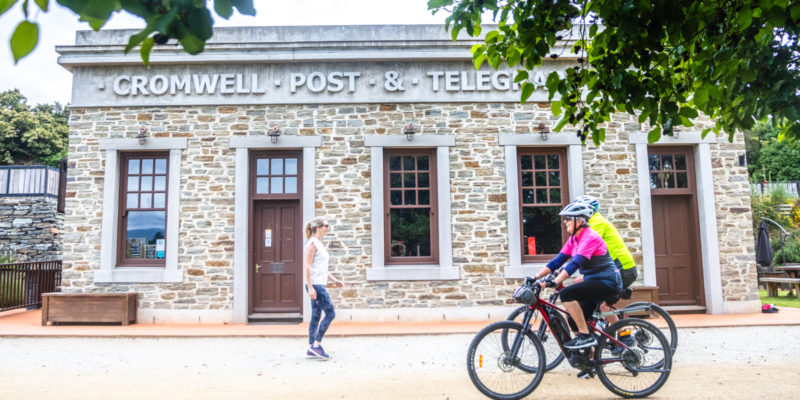 The series of short clip videos highlight things people should do to ensure everyone using local trails has a great experience. They feature locals and visitors on a mix of trails and are being released in time for what is predicted to be a busy summer season on Central Otago’s trail network.

Five Trail Tips videos have been released in the week prior to Christmas with an additional four to be filmed and due out early in 2022.

All indicators showed this would be an incredibly busy summer on our trails, Tourism Central Otago General Manager Dylan Rushbrook said.

“With that in mind and based on feedback that some poor behaviour is being observed, we’ve identified some key messages that will increase awareness of risks and highlight safe trail use practices. Being considerate is key to everyone having a great time. These safety messages are not just for commercial clients – they are for locals, friends, family, and visitors too.

“Central Otago is lucky to have a choice of trails for all abilities. We really encourage people to choose a trail that fits their ability so that they don’t end up in trouble and needing assistance.”

Although the messages in the clips had a serious side, there was a light-hearted approach to how they were presented, which was hoped would engage people to like and share, he said.

The videos can also be seen on TCO’s Facebook page.