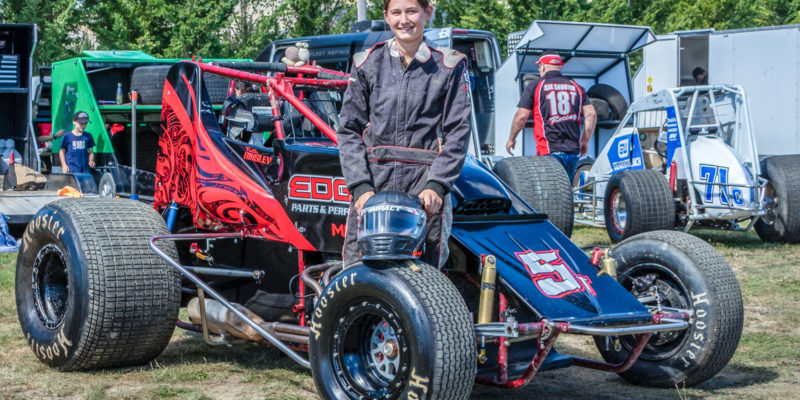 The late Daryl Ainsley helped grow Central Motor Speedway to its current status as a significant contributor to the Central Otago region.

He also encouraged young people as the future of the sport.

She says Saturday was a really good night of racing, all she and the family had hoped for.

“I’m still learning, but Dad would have been proud. My first two races were about getting the car right, then the last one was really enjoyable.”

“It was a tough night, but good. Everyone was there for the same reason, which was quite comforting – it’s a nice way to remember him.”

Team Ellison won the teams competition – an initiative that saw drivers from all different grades work together to achieve the highest number of race points for their team. 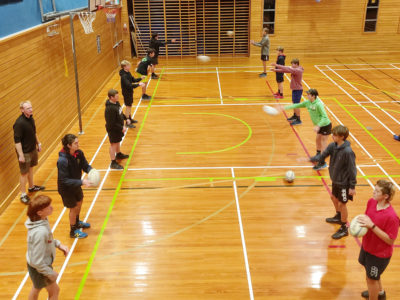 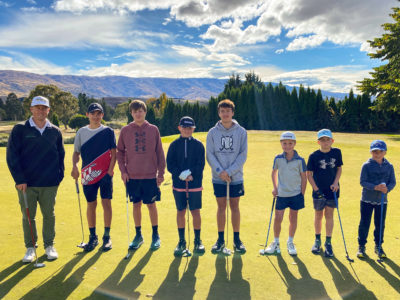 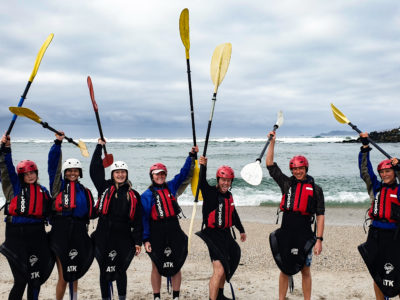 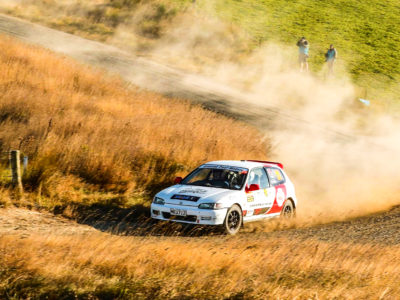 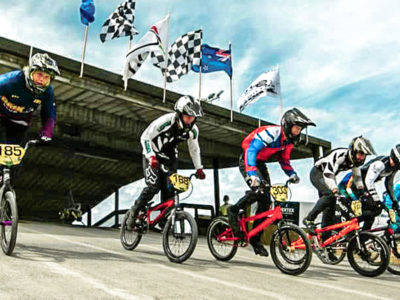 Josh Smith first out of the gate at BMX Nationals in Hamilton. Photo Supplied
Sports

Josh Smith first out of the gate 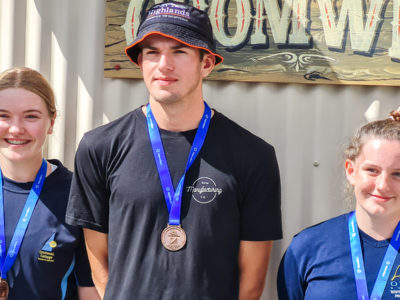