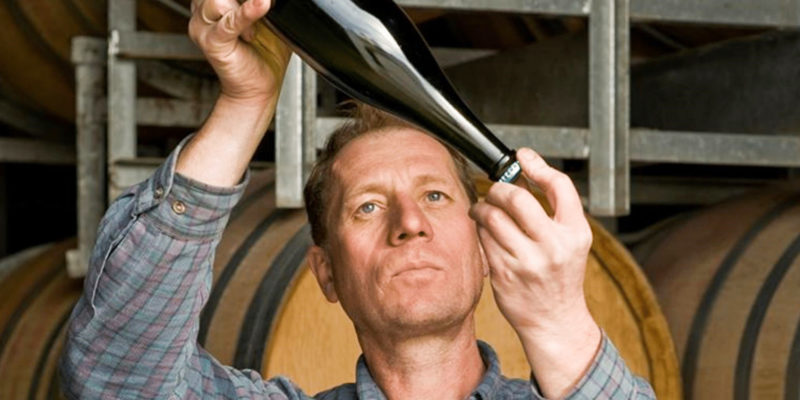 Rudi Bauer, of Quartz Reef Wines, has been awarded a New Zealand Winegrowers Fellowship for 2020.

Misha Wilkinson, co-owner of Misha’s Vineyard and Board member of the New Zealand Winegrowers, says,

“Rudi Bauer is just the fourth person from Central Otago who has received this award, for not just his incredible work within the Central Otago region over many years but also for his national contribution to Pinot Noir and its success across New Zealand.”

He has done significant work in representing New Zealand overseas, particularly in Australia, USA, UK, Canada and Hong Kong, telling the New Zealand story. He has also had a major role in the evolution of the New Zealand Pinot Celebrations.

Rudi says his first thoughts when he was notified of the award, were, “Why me?

It is always a collective, with the unsung heroes doing so much work in the background.”

The New Zealand Winemakers Association annually awards fellowships to individuals who have made an important contribution to the wine industry. Other Central Otago recipients have been Alan Brady, Robin Dicey and Steve Green.

Rudi is passionate about the power of New Zealand, and particularly Central Otago, collective and how winegrowers support each other to continually improve the quality and sustainability of the industry.

He champions a philosophy of biodynamics and organics.

He believes strongly in the industry’s role in ensuring a sustainable future, “Even more than ever, I appreciate the collective’s willingness to work together, not only for the land, but for the community itself,” he says, adding, “We don’t want to make it too daunting for the next generation to take it forward for Central Otago wines.

I certainly look forward to a strong, biodynamic industry, and also to doing our part for the whole community.”

Having been born in Austria, working in vineyards in various countries including France and USA, and throughout New Zealand before settling in Bannockburn with his wife Sue-Ellen and children Roman and Greta, Rudi is in a strong position to combine old world traditions with the innovation and freedom of the new.

He has received numerous awards, including winemaker of the year in 1999 and again in 2010, and this latest one will be presented as soon a Covid restrictions allow.