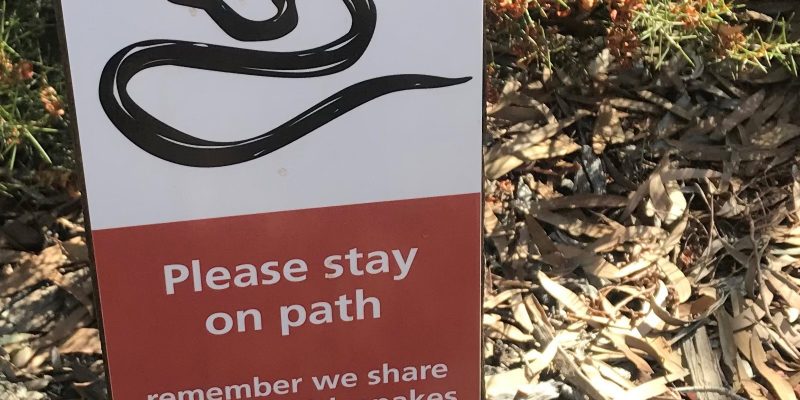 The chance to cuddle a newborn, and check on my sister’s health, was enough to lure me to South Australia on the day the bubble began.

In Christchurch, I was possibly on the first flight out, and certainly the first through check-in.

There was an air of celebration on the flight over, with staff delighted to open the international flights.

South Island and South Australia have both been COVID free, so I was not anxious about that.

Before the international flights each way, I needed to fill in an on-line form to gain my e-mail approval to travel.

Masks were mandatory, except ‘to eat or drink, or in the unlikely event of an emergency’.

I guess if you are tumbling from the sky, or sliding down the shute, your first thought will not be protecting your mask. As there is quite a lot of eating and drinking on a short flight, it did seem a bit silly.

My perception was that South Australia took the COVID precautions more seriously that we do. A hundred percent of people wore masks in the Australian airports – nobody did in the Christchurch airport.

A hundred percent of cafes and restaurants insisted on recording of visits.  People obeyed such rules as ‘only two people in the lift’, and they planned their upcoming events with more caution than we perhaps would.

In my rental car, I approved of the speed limits changes in South Australia
– lots of speed variations, lots of cameras, a high level of obedient drivers, but 110km limit on any straight rural road or expressway.

We could consider this for the Mackenzie Country!

As I travelled back to Adelaide for the flight home, the local radio station played ‘only Kiwi and Australian music all day’, to honour Anzac Day.

However, Anzac ceremonies were generally by invitation only, and people were encouraged to have their own ceremonies in their homes, as happened in 2020.

My one complaint was that, booking on Qantas because we had a large credit with them for a cancelled booking to England last year, I gave up trying to use it.

Booking new flights was easy on-line, but credit use required a conversation, and I am not so sure that my call was important to them, as they kept repeating.  I gave up and purchased again. 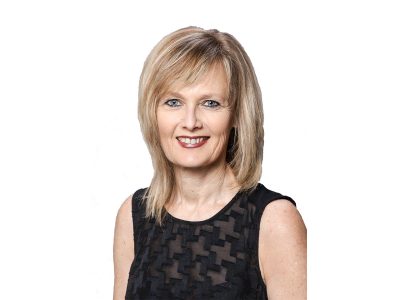 What you need to know about return of travel 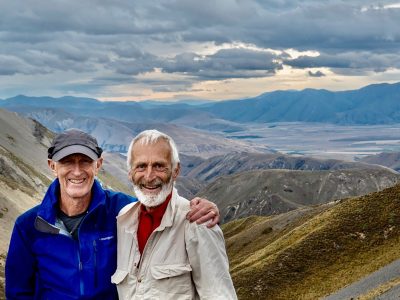