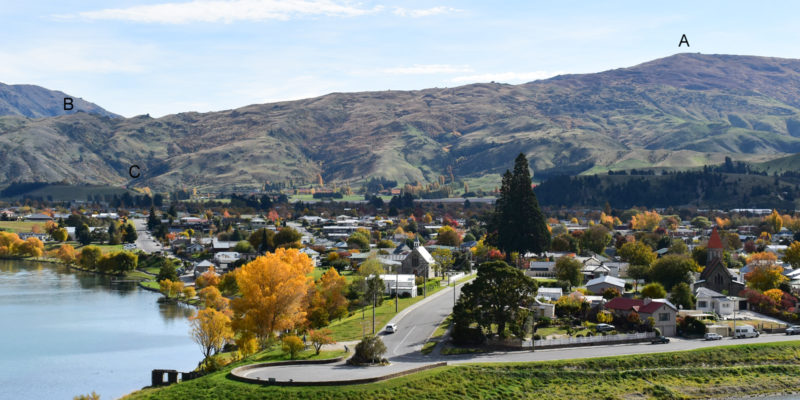 Malcolm’s first interest in land in Ripponvale occurred in 1915 when he took a half share in a lease of 780 hectares.

This was transferred to him from his father James Ritchie (Snr) for 10 shillings. The reason given by James was that “he no longer needed it”.

Malcolm signed a new lease in his own name for this land in March 1917 and was for a period of 14 years at a rental of 25 pounds per annum (year). It was previously 7 pounds 10 shillings. This was adjacent to some of the blocks leased/owned by Shannon Farm at that time.

In 1926 Malcolm had this area surveyed and purchased it out right. There is reference to a value of 900 pounds for this block of land.

After Malcolm bought the land, he moved a house into what is known as Ritchie Gully for his son Jim and family.

Later outbuildings were added, and a Woolshed was built further up the gully.

By 1931 Malcolm had accumulated approximately 924 hectares of land. Some he leased “in perpetuity” from the Crown and other land he owned. This included two 5.2-hectare blocks of land, one known as “Fairview” these were adjacent to his earlier purchase and had access to Ripponvale road.

The “Fairview” house on the hill is still there.

All this was part of the district named Ripponvale, which had 30 blocks of land surveyed and set aside for Orchard development and was to be irrigated from a scheme bringing water from the Kawarau River.

(More on this in a later article)

During an interview for radio in 1948, Malcolm related that they had house gardens in Ritchie Gully as there was there are natural sources of water coming out of the ground all year round in several locations. I have since found out that this gully has some of the best topsoil in the district.